What Is The Difference Between Gelato and Ice Cream 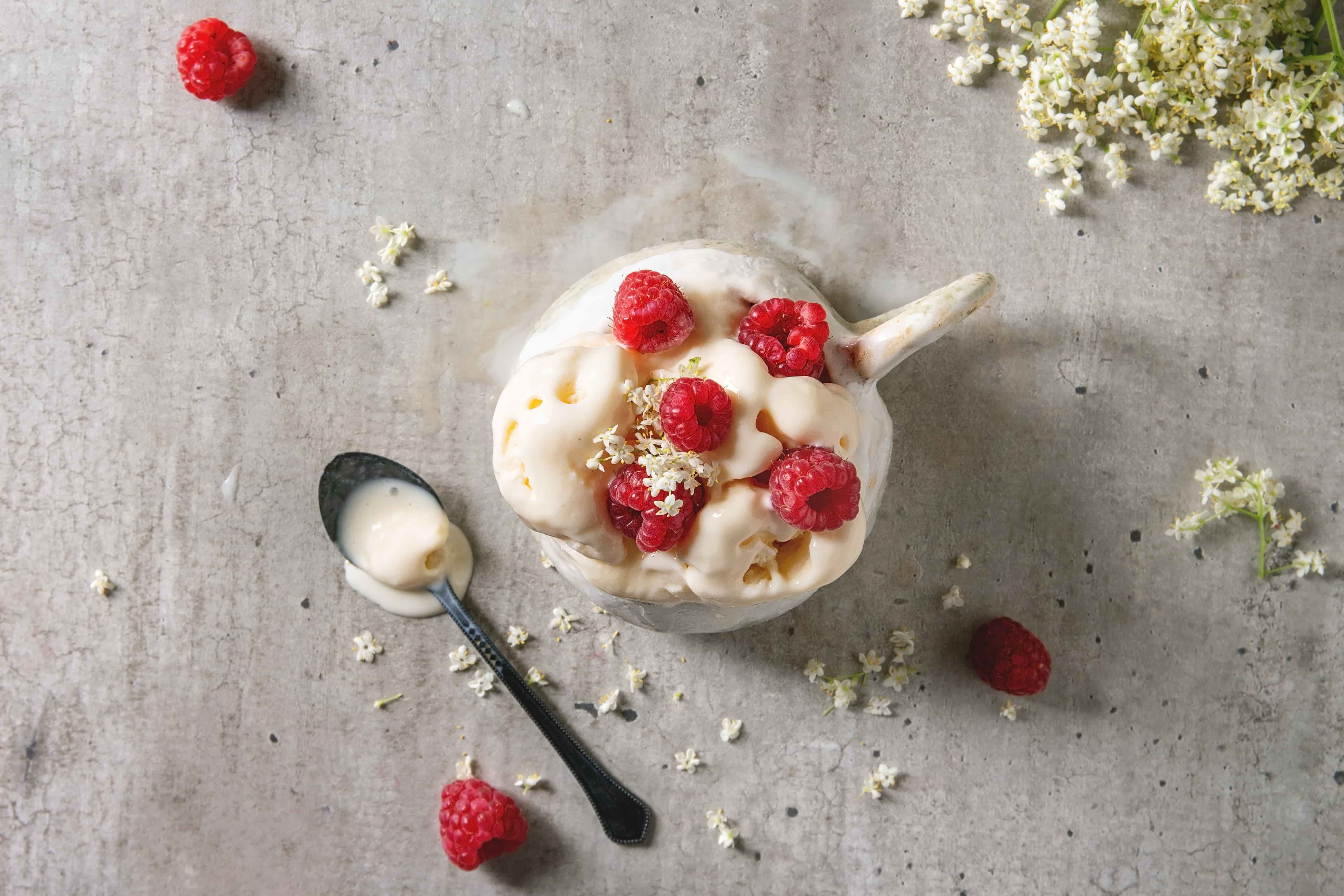 What Is The Difference Between Gelato and Ice Cream

The warm months are upon us and that means it’s high season for frozen treats! Children of all ages are looking for a cold treat to beat the heat. There are multiple choices for frozen treats and truthfully, we’ll eat most of these no matter what name they go by, but is there really a difference between ice cream and gelato? Or is gelato just a fancier name for regular ol’ ice cream?

What is Ice Cream

The ingredients in ice cream are first slow-cooked (to prevent the eggs from scrambling) together into a rich custard. After the custard base is cooled, it’s churned at a fairly high speed to incorporate air and increase its volume (cheaper ice creams tend to have more air whipped into them).

Ice cream needs to be kept cold and is served at a fairly cold temperature that makes scoops hold together, and the finished product is smooth, light-textured, and creamy.

Gelato is the Italian word for ice cream. It starts out with a similar custard base as ice cream but has a higher proportion of milk and a lower proportion of cream and eggs (or no eggs at all). It is churned at a much slower rate, incorporating less air and leaving the gelato denser than ice cream.

Gelato is served at a slightly warmer temperature than ice cream, so its texture stays silkier and softer. Due to its lower percentage of fat, the main ingredients in gelato are allowed to shine more and give a more rich and intense flavor profile than ice cream.

Get The best Gelato in Boca Raton

If you’re looking for the best gelato in Boca Raton then look no further than Cannoli Kitchen. We have a wide variety of flavors including:

Drop by today and pick up a pint with your pizza and a cannoli and make it a full-fledged party. to order ahead of time contact Canolli Kitchen at 561-338-2929