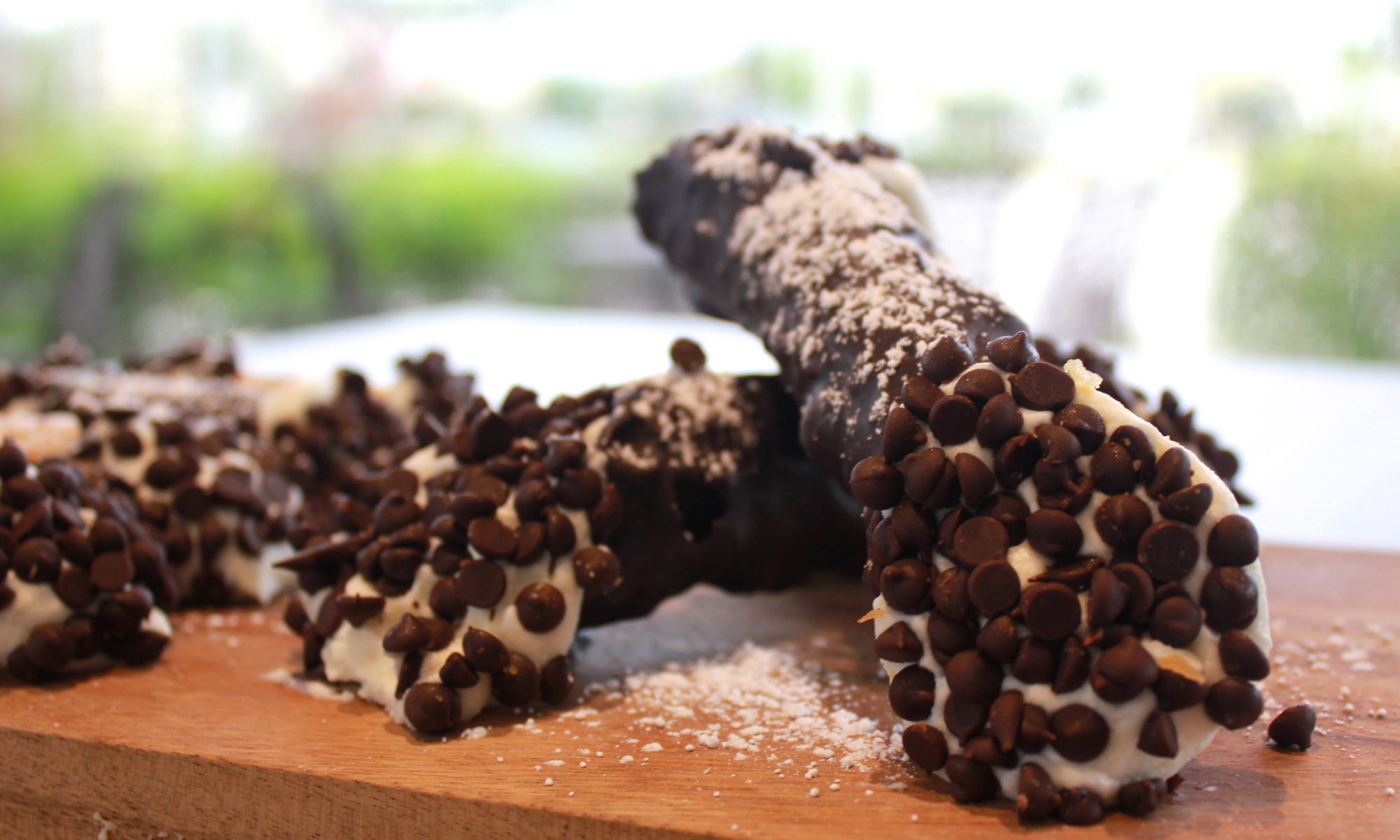 The holidays can be an exciting time when family and friends get together and eat delicious food, but it can also be a stressful and overwhelming situation for the person who decides to host everyone. This year, ditch the hassle and try Cannoli Kitchen’s Italian catering in Boca Raton and the surrounding area. Cannoli Kitchen is a family-owned and run Italian restaurant in Boca Raton that specializes in catering authentic Italian food.

Our professional Italian catering services are the perfect solution for this holiday season because we can deliver food to any location. Whether you are having a small private party of 10 guests at your home or a large corporate party of 50 at the office, we can accommodate any sized holiday event. Depending on the catering setup, chafer stands and wireframes are also available. We can also provide complimentary serving trays, serving utensils, plastic flatware, plates and chafing fuel are also available at no extra charge.

Having a corporate holiday event and need to figure out the food situation? Let Cannoli Kitchen take care of the logistics. Our Italian catering services will come straight to your office and provide delicious, authentic Italian food. At Cannoli Kitchen, we want to make event planning easy, that is why we have created catering bundles for the holiday lunch for large corporations to small, local businesses. With choices like the Pizza and Sub Party, The Executive Sandwich Platter and the Pizza and Pasta Party bundles, your guests will be coming back for seconds. Don’t forget to add dessert with our original cannoli platter or delicious homemade cakes like tiramisu and limoncello mascarpone.

Italian catering in Boca Raton is the perfect solution for private holiday parties. Our party platters provide the perfect amount of food for your guests. Our private party catering service allows guests to sample a bit little of everything. Let your guests enjoy the freshest vegetables, premium meats, and cheeses with options like our buffalo wing, fresh vegetable, and salumi formaggio platters.

Catering Christmas dinner is great for family gatherings because it frees up time to spend with each other. With Cannoli Kitchen, you have the freedom to customize your party’s menu. Choose from our delicious catering menu of Italian classics like baked ziti marinara, baked meat lasagna, and chicken or veal parmigiana. We also have vegetarian options like eggplant parmigiana, shrimp scampi and an array of fresh salads. This holiday season, let our professional chefs do all of the cooking so that you can enjoy being relaxed with the family.

Cannoli Kitchen is dedicated to providing the best Italian catering in Boca Raton and the surrounding area. We guarantee great tasting, authentic Italian food prepared on the premises from the highest quality of fresh ingredients. Let us take care of the holidays with our renowned catering service. To have us cater your holiday party, give us a call at our west Boca Raton location at 561-955-8880. 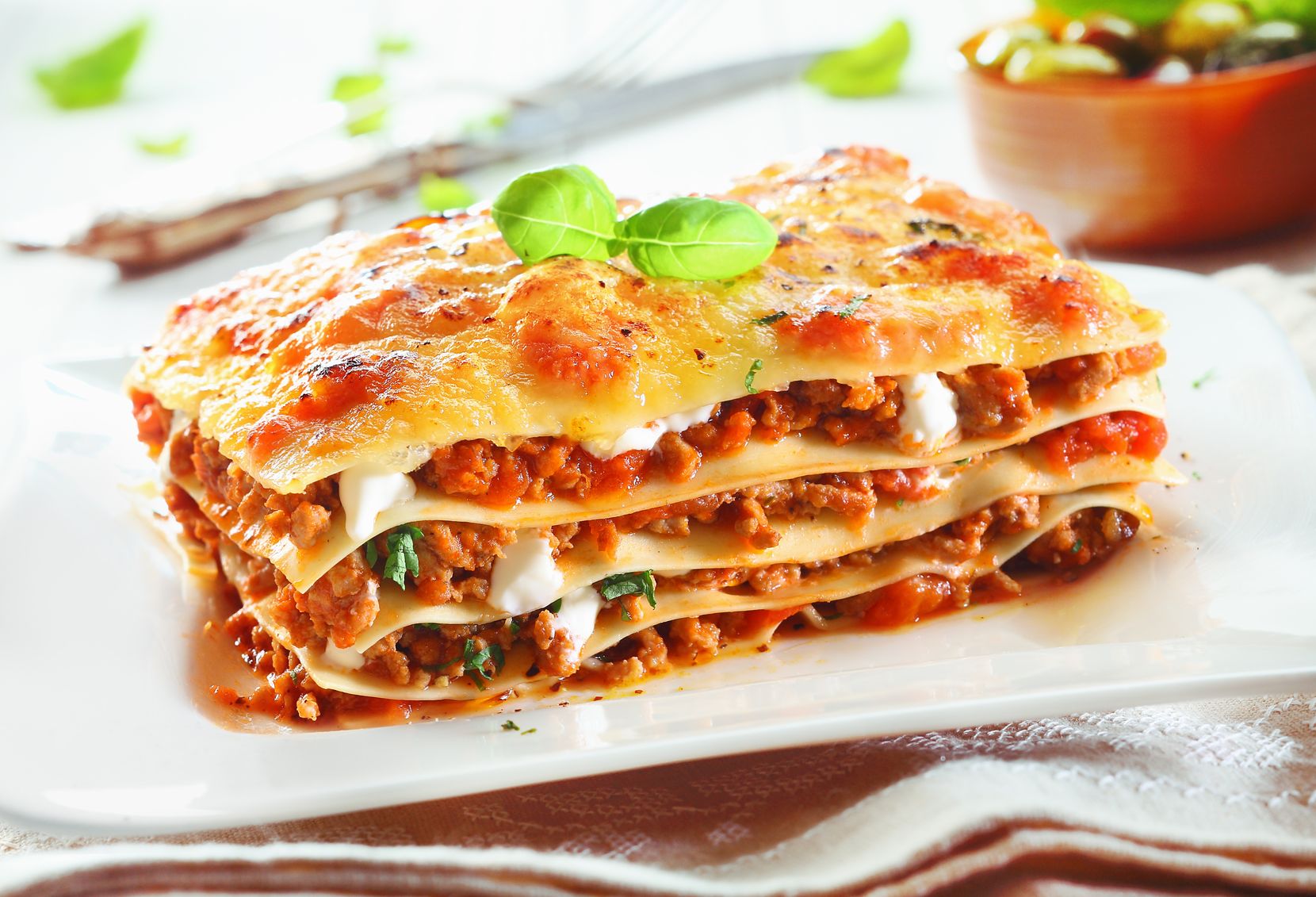 When it comes to picking Italian food favorites, the list can be endless. At Cannoli Kitchen, we take pride in cooking some of the best Boca Raton Italian food out there. From lasagna and pasta bolognese to pizza and cannolis, we have all of the Italian classics.

An Italian favorite, lasagna originated in Italy during the Middle Ages from the city of Naples. The first recorded lasagna recipe was written down in the early 14th century in an ancient Italian cookbook, making it possibly the oldest known form of pasta. There is a theory that the word lasagna or lasagne may come from the Greek word “laganon”, which means a flat sheet of pasta dough cut into strips. Our delicious lasagna is baked to perfection and made with a homemade ground beef meat sauce and ricotta cheese.

Another Italian classic, bolognese sauce, which in Italian is called ragu, is a meat-based sauce that has its origins in Bologna, Italy. The first written record of pasta bolognese appears in a cookbook published in 1891. Cannoli Kitchen’s pasta bolognese has one of the best homemade meat sauces served with traditional tagliatelle.

The earliest mention of ravioli can be found in letters from a merchant of Prato in Tuscany, Italy, in the 14th century. Traditionally, ravioli was made at home and the filling varied depending on the area they were prepared in. Our traditional lobster filled ravioli is served with a tomato cream sauce and diced shrimp.

Pasta Salssice, also known as “ragu alla Salsiccia”, is a tomato-based meat sauce cooked with sausage and served with pasta. At Cannoli Kitchen, we make our pasta Salssice with sweet Italian sausage, sauteed onions and peppers in a tomato cream sauce served over rigatoni.

Capellini literally means little hairs in Italian and is a very thin variety of Italian pasta. It is often presented in a nest-like shape and has been popular in Italy since the 14th century. Our Capellini Pomodoro is a classic made with angel hair pasta, fresh tomatoes, basil, and tomato sauce.

If you are looking for the best Boca Raton Italian food, then try one of Cannoli Kitchen’s Italian classics. Whether you are ordering for delivery, takeout or using our excellent catering services, we make all of our Italian food with the highest quality of ingredients. Try one of our classic Italian dishes by calling 561-955-8880.